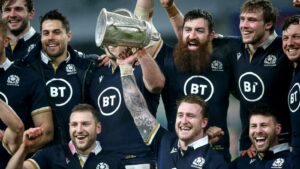 Working in partnership with its member unions and federations in England (RFU), France (FFR), Ireland (IRFU), Italy (FIR), Scotland (SRU) and Wales (WRU), Six Nations Rugby has responsibility for the promotion and operation of the renowned Six Nations Championships and Autumn International Series, as well as the negotiation and management of their centralised commercial rights.

The Six Nations Championship is the oldest international rugby tournament in the world, dating back to its original incarnation in 1883 and expanding to its current format of six teams in 2000